At the March 19, 2020 meeting the Hockey Edmonton Board of Directors approved recommendations of the Elite Hockey Management Committee (EHMC) regarding boundaries (draw zones) for the Male Elite Stream categories of play (AAA and AA). Key aspects of the decision include:

The following information includes a summary, the rationale, and outline of the new boundaries and also why they will apply to U13 AA.

Inequitable draw zones and player registrations have hampered our four (4) Male Athletic Clubs from operating the same number of teams in each division and category of play as well as impacting competitiveness, in part, given inequities in terms of size of player pools for some time. Inequitable draw zones also create unequal opportunities for players striving to play AAA & AA hockey and in effect penalize players who happen to live within one of the larger current draw zones.

In the fall of 2018, the Athletic Club presidents agreed in principle on a few key concepts that would allow for movement towards equitable draw zones for the clubs, specifically:

These four concepts were an integral component of the agenda report presented to and approved by the Board on February 13, 2019.

Since then, drawing upon the learnings of two previous committees charged with elite committee boundary review and discussion of some additional new concepts, the Elite Hockey Management Committee (EHMC) determined the best option to move forward was to base boundaries on City of Edmonton Communities / Neighborhoods as portrayed in the City of Edmonton Wards maps.

Total male registration numbers as well as Male registration numbers for athletes in U11 through U18 Tiers 3 and above were key parameters considered when developing the proposed equitable draw zones for Male Elite Hockey. The formation of the new draw zones will achieve the first ADM directive of creating equitable draw zones and position the committee and clubs to tackle the final requirement of improving the feeder system. 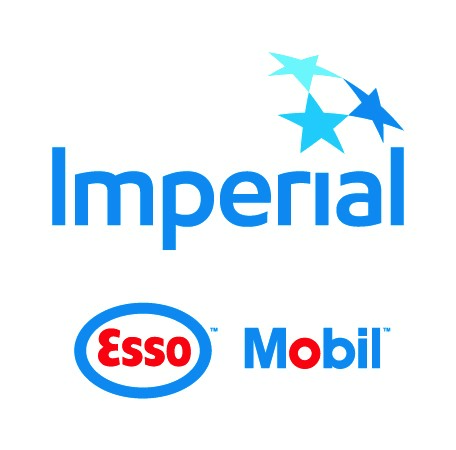 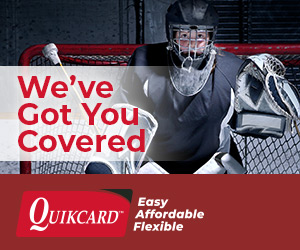 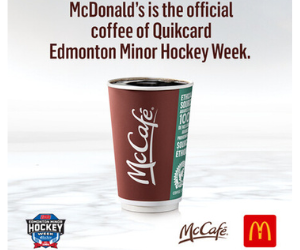 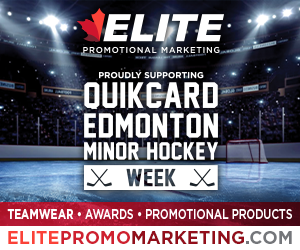