The Hockey Edmonton's Recreational Hockey League was formed due to a need for an alternative to mainstream hockey.  Why?

The Edmonton Recreational Hockey League offers players, (boys & girls as teams are co-ed) a less structured program without practices and only 1 game per week.  The focus is on participation, playing with friends, and most of all....fun!  It is a Non Body Checking, No Slapshot alternative to the current mainstream hockey model.  Registration is restricted to minor hockey players aged 13-17 as of December 31st of the current season.

The ERHL is a standalone league.  Therefore, there is no permitted affiliation for any ERHL participant to any other teams.  The only affiliation exception that exists is for goaltenders on an as needed basis, to affiliate from EFHL into ERHL where a need exists.

This program is open to all players residing in Edmonton and surrounding areas such as St Albert, Leduc, Spruce Grove, etc. as long as there is not a recreational non body checking league in their area.

The League Administrator registers players, arranges schedules, recruits league directors, monitors teams/players, develops league rules, co-ordinates referees, etc. Teams play games against all other teams within their division.  No standings are kept and there are no playoffs.

If skill level is not high enough or too high for the age category, we will do our best to place a player where they feel most comfortable.

Teams will play under the current Hockey Canada playing rules except that there is NO BODY CHECKING and there are NO SLAP SHOTS.  Despite this being a non body checking league please be advised that there is body contact as defined on the Hockey Edmonton Checking Skills page.

Players and officials are subject to the same discipline as community and elite teams for the same offenses.  Supplemental Discipline will be more severe for certain types such as fighting and other major offenses.  All players will be advised of the differences before starting play.  Please refer to the Game Rules and General Rules for more information.

Games are 1.5 hours in length and are scheduled on either Thursday, Friday, Saturday or Sunday.  Games are played at various arenas around the city.

The season usually begins mid October and runs through March. 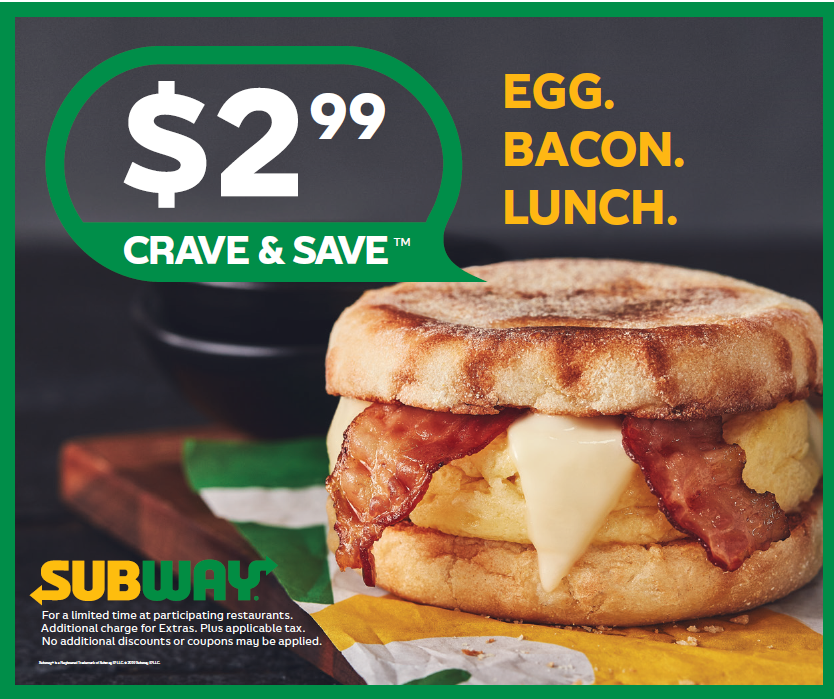 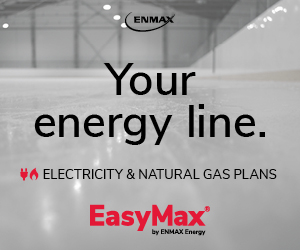