Most Teams Wrapping Up Seasons 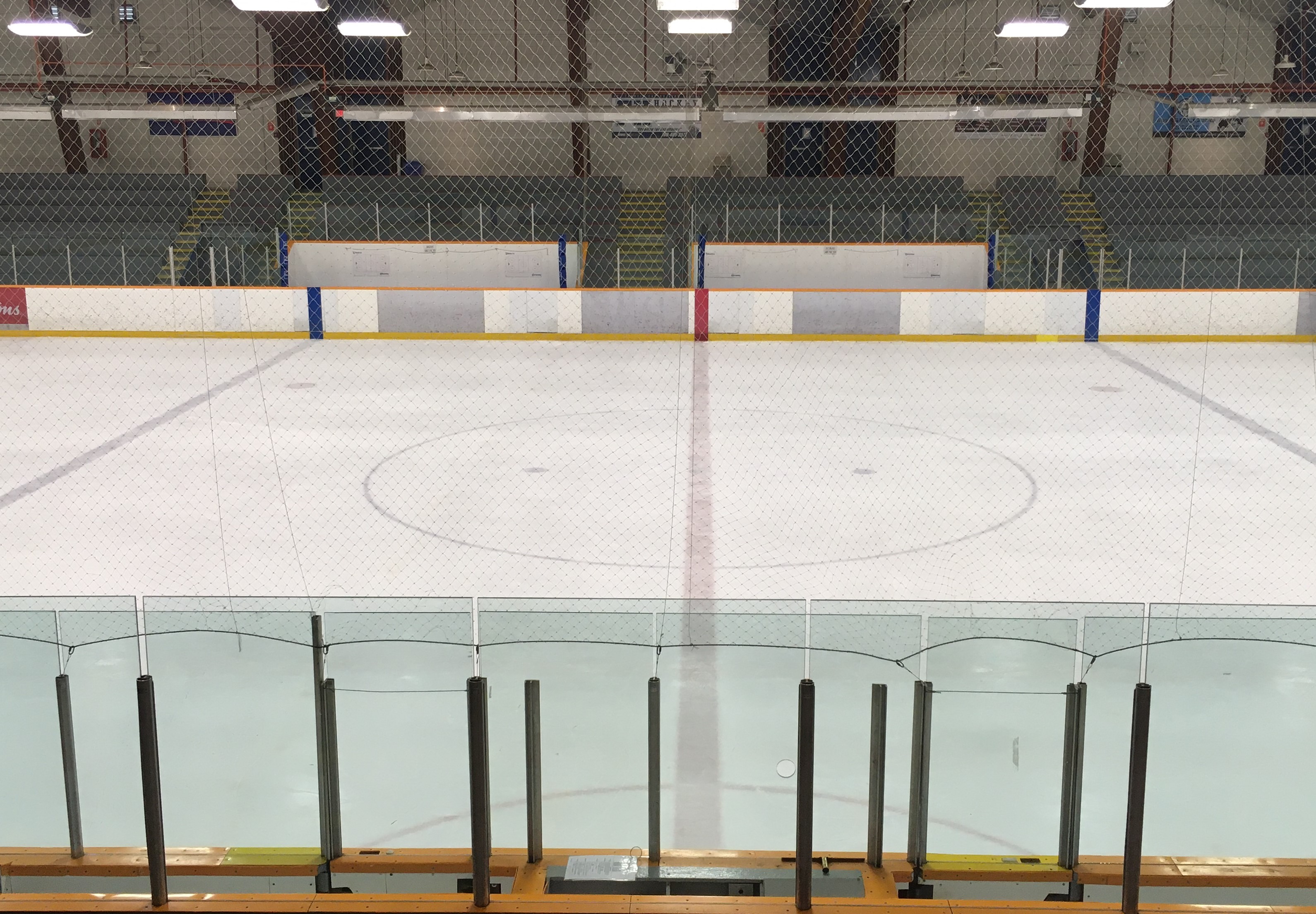 Most organizations and teams in the Hockey Edmonton family are now winding down operations in light of the recent Government of Alberta announcement that we are remaining in Step 2 of the COVID-19 reopening plan. The province’s decision earlier this week triggered a series of meetings with Hockey Edmonton and its various member organizations.

Most of those groups and teams are now wrapping up what has been the most trying of seasons. The on again, off again, nature of hockey in our region this past winter has been trying and we appreciate everyone’s perseverance.

All our club programs - Canadian Athletic Club, KC Hockey, Maple Leaf Athletic Club, South Side Athletic Club and the Edmonton Female Athletic Club (Pandas) - are getting ready to wind down operations for the season. As that transpires, CAC is also planning to continue to offer sessions to players from any club who wish to keep skating. We will share those details as soon as they are finalized.

While most teams in the Edmonton Federation Hockey League are wrapping up their seasons, some are choosing to continue skating into April - we applaud their resiliency!

Our friends at the City of Edmonton, who have been great partners throughout this pandemic, have agreed to extend our winter ice rates into April. We thank them for their support. As always, our ice allocators are ready, willing and able to work with teams to help them secure ice.

Most Hockey Edmonton teams had planned on extending the season until April 30th as many associations were hoping to return to game play during late March and April to provide some competition for their kids, if permitted by Alberta Health Services. Those plans changed after the government announced, due to increases in hospitalizations and variants of concern, the move to Step 3 will be delayed for the foreseeable future. Thus, most teams opted to begin to wind things down at this time, which is when our season traditionally ends.

We thank everyone - players, coaches, families, team personnel, rink attendants, city officials - for helping to stage great seasons despite the circumstances. While we all like to play games all season long, we all found ways to keep connected and have fun in a season we will never forget. We look forward to reconnecting at the rinks in the fall - face to face! 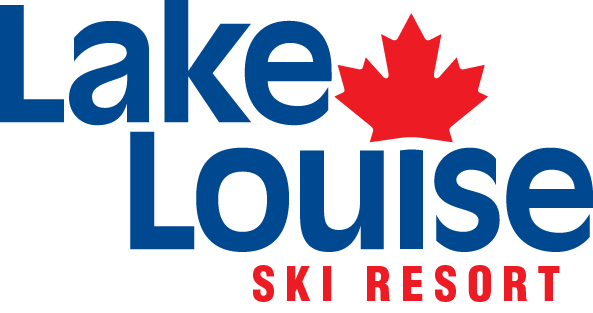