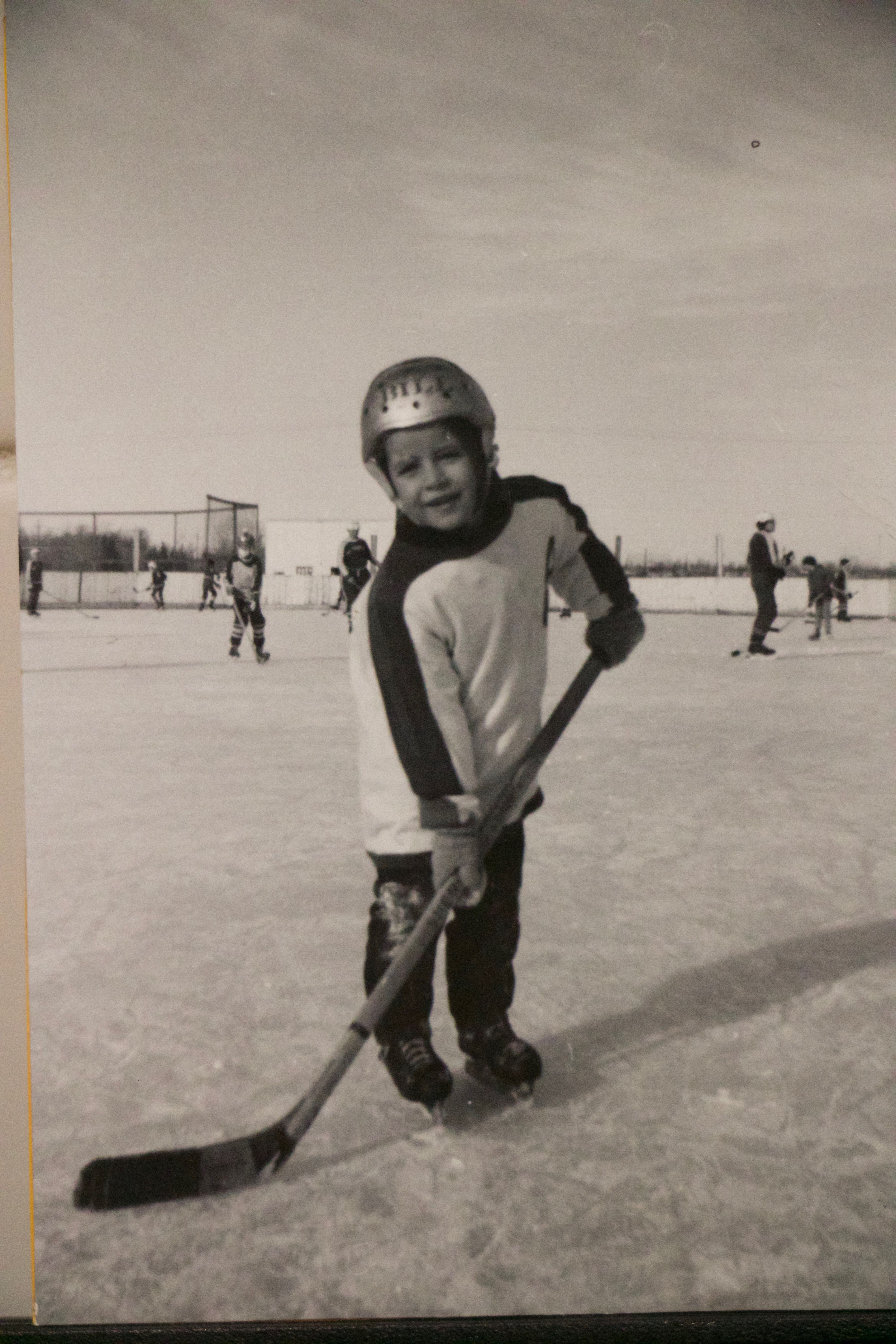 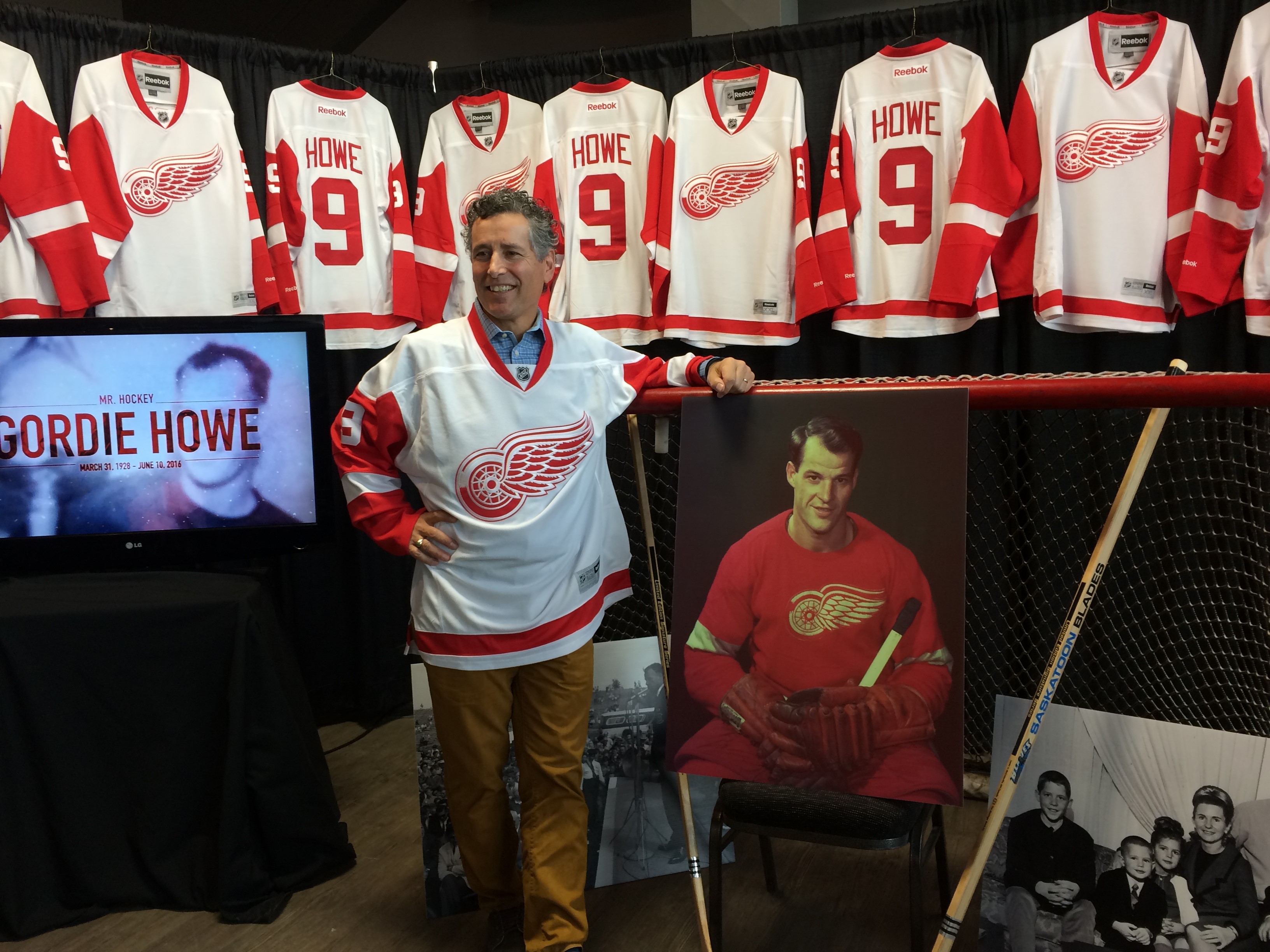 Photo 1: Steve Hogle in a bygone era getting ready for some Rio Terrace community hockey (wearing his brother's helmet!).

Photo 2: Hogle in more modern times at the launch of Thank You, Mr. Hockey Day in Saskatoon in 2016. Photo courtesy Saskatoon Blades/Steve Hiscock.

Hockey Edmonton officials are excited to announce they have hired a new General Manager, Steve Hogle, who is returning to the organization he grew up in.

“It’s a privilege to take on this challenge and serve thousands of hockey players in Edmonton, their families and the volunteers who help make this game so much fun,” says Hogle.

“We’re thrilled to have Steve come on board,” adds the president of Hockey Edmonton, Joe Spatafora. “His experience in hockey and business operations and his passion for our game and community will serve us well as we take Hockey Edmonton to the next level.”

“This organization does a wonderful job helping develop people, some of whom have gone on to great things playing hockey, many more who have gone on to do great things in our city and beyond,” says Hogle. “I look forward to working with the team at Hockey Edmonton to take our programs to even greater heights.”

It’s a unique time to come on board as Hockey Edmonton is working through an evolving Return to Play process in light of the current pandemic. The challenge also presents an opportunity in that our programs can be reviewed and changes implemented before we hit the reset button for a full season.

Hogle played community hockey in the Edmonton Minor Hockey Association (currently operating as Hockey Edmonton) as well as with the Canadian Athletic Club before attending the University of Illinois on a hockey scholarship along with four other players from the EMHA. He has also coached with KC Hockey. His professional career includes decades in media, where he ran the CTV Edmonton newsroom, work at the Alberta Research Council (now Alberta Innovates) and time with the Edmonton Oilers as Vice President Communications and Broadcast. He went on to spend six years in Saskatchewan as President of the Saskatoon Blades of the Western Hockey League.

“I am grateful for those wonderful opportunities and having learned so much from so many great people. Now, I am fortunate to have this opportunity to help kids playing hockey in Edmonton. I appreciate all the work my predecessor, Dean Hengel, has done over the past 10 years. I will continue to look to him as a valuable resource as we navigate the waters ahead.”

Hockey Edmonton also thanks Dean for his tireless efforts and wishes him nothing but the best in his retirement.